How to Lose A FUPA Fast and Without Surgery

The FUPA, or fatty upper pubic area, is an issue that a lot of obese people – both male and female – suffer fom. It can sometimes be genetic, and those who have just had a baby are more prone to it, but it is usually possible to get rid of a FUPA quite quickly, and without needing surgical intervention.

You may not lose fat on the FUPA first. Usually, people lose fat around their extremities first of all, then around their ‘problem areas’ such as the belly, thighs, and pubic area. Over time the bod will break down all non essential fat stores – it just takes slow, sustained and controlled fat loss to see results. 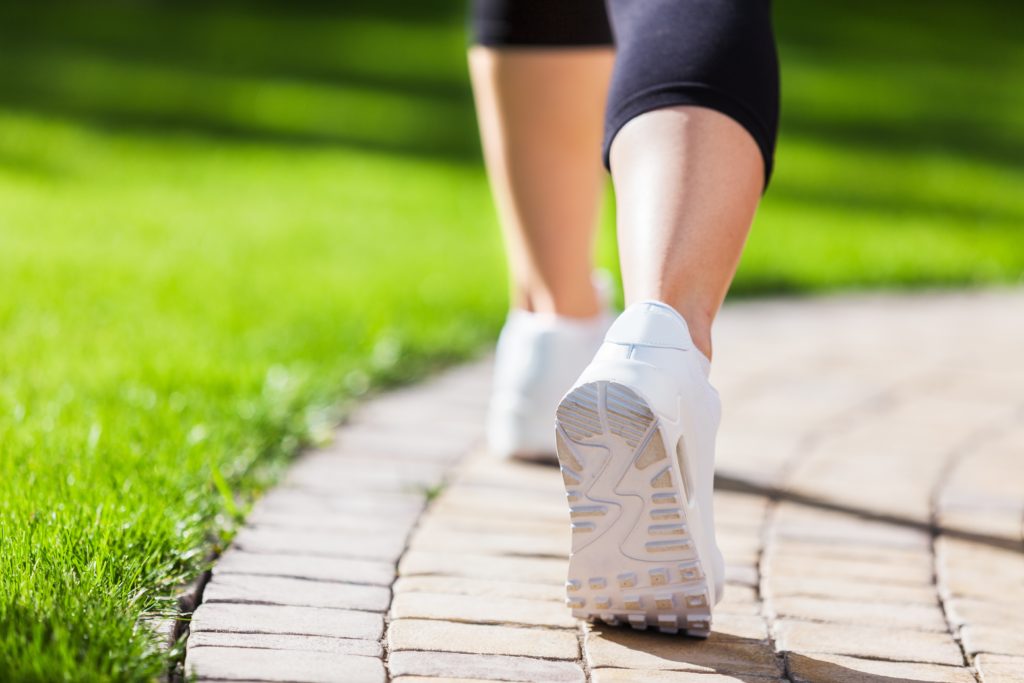 You cannot expect to lose a FUPA through exercise alone. Exercise will tighten up the abdominal muscles, but if they are covered by a layer of fat then they will always, well, look fat. Exercise does not ‘spot reduce’. To reduce the appearance of a FUPA you will need to get rid of that fat, and that means either eating fewer calories, or exercising to burn more calories – then not ‘eating those calories back’, which is a common mistake that people make when they first start trying to diet. I actually have a recommended FUPA diet for you.

Usually, people who have a FUPA tend to be carrying a large amount of fat, so it could take a long time to get back to an ideal weight. Consistency is key here. If you can maintain a steady calorie deficit of around 500 calories a day then you will lose 1lb of weight (which will hopefully be mostly fat) each week. This will keep you on track to lose your FUPA nice and quickly.

It’s not a good idea to try to go faster than that. Some people do lose weight pretty quickly, especially if they have a lot to lose, and can run bigger deficits than that. However, if you lose weight too fast you will end up with lots of loose skin, and in some ways that is worse than having a FUPA, because it can take many years for the loose skin to tighten up – some people find that it never does, depending on how much weight they lost, how quickly they lost it, and what age they were when they started dieting. As you get older your skin becomes less elastic, and you will find that you need to be careful with yo-yo dieting. Find a way of eating that is reasonable and not too restrictive, and stick to it for the rest of your life.